The Volatile History of The Black Keys 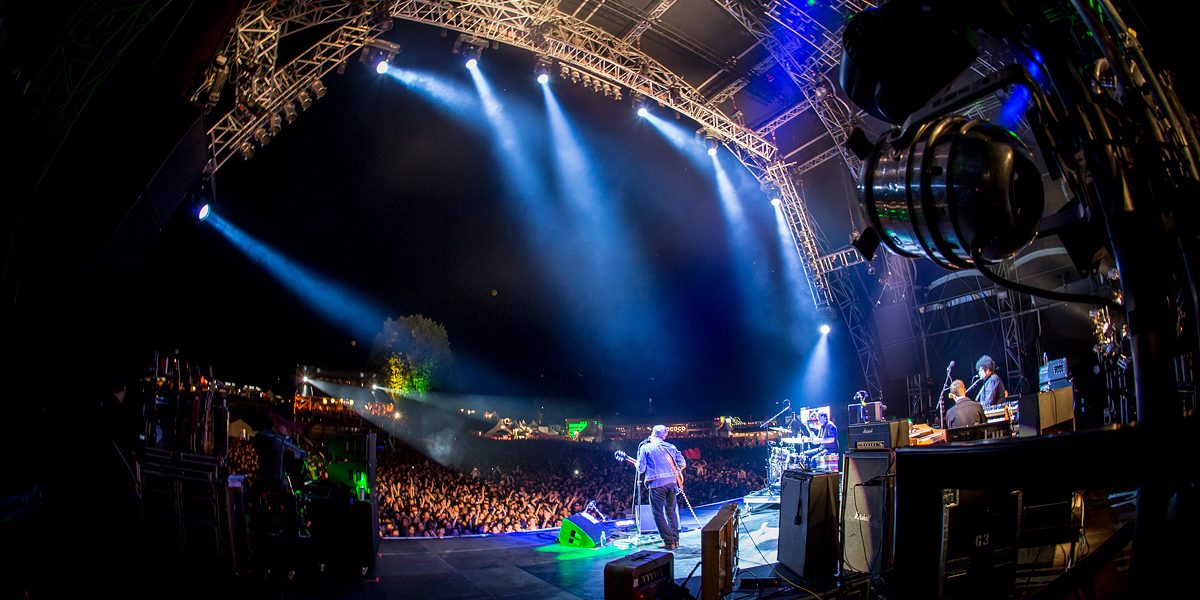 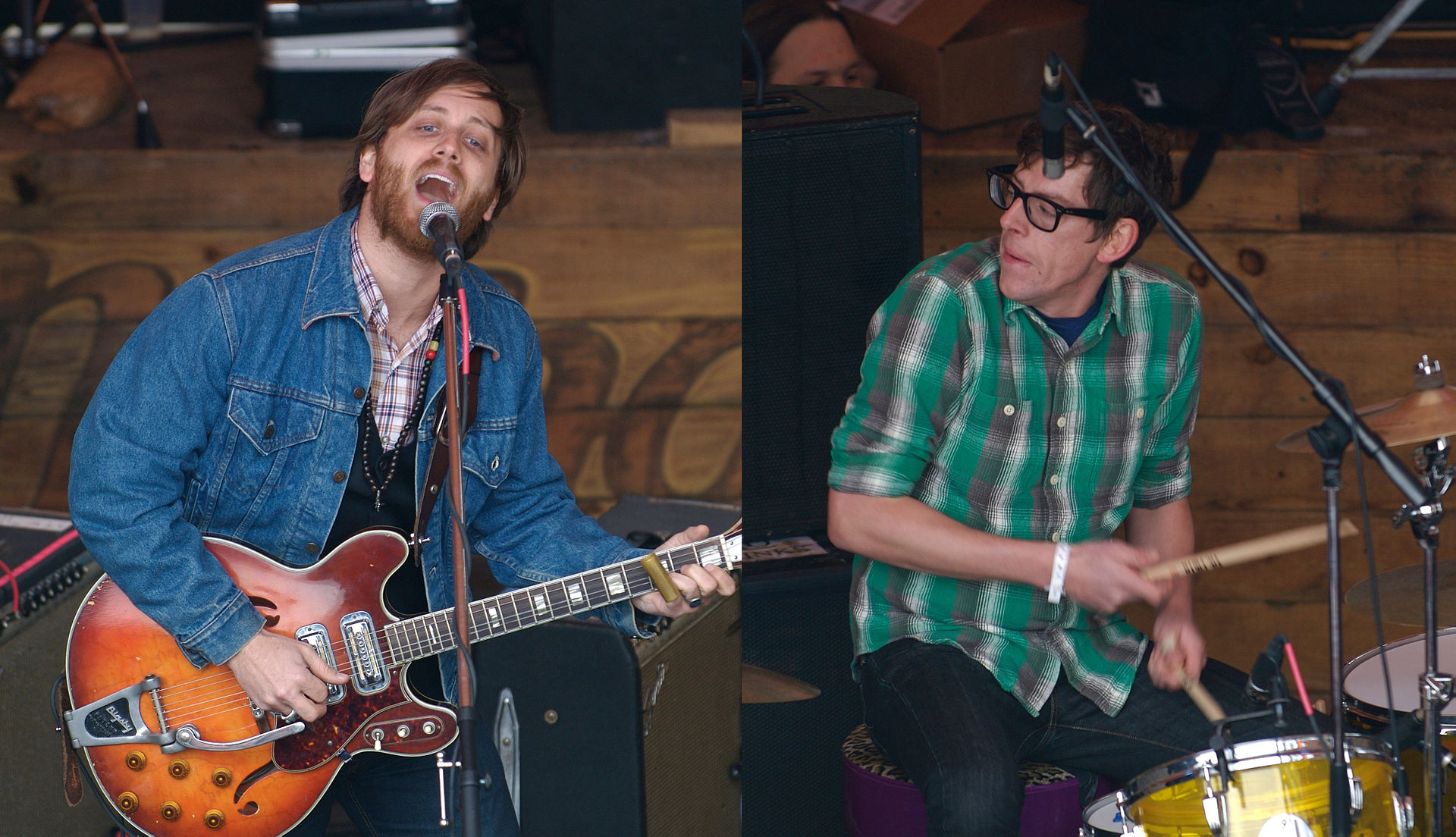 The Black Keys is famous a blues rock band that started releasing music in 2002 and found fame in 2008 with their hugely successful album Brothers. Brothers brought them fame and El Camino solidified that fame with the single Lonely Boy and Little Black Submarine in 2011. Comprised of singer, guitarist Dan Auerbach and drummer Patrick Carney, The Black Keys went on to release Turn Blue in 2014 but the album took a major toll and broke up. The announcement of their album, Let’s Rock to be released in 2019, caught the public as a surprise. Their reintroduction to the spotlight has forced the duo unveil facts about the falling out that took place in 2014. The band had achieved clear success on stage, but behind the scenes, touring was taking its toll on everyone and there was a break down in communication between band members.

Lead guitarist and singer, Patrick Carney, is reported saying that they both needed to take the break. He shared that he had experienced PTSD from the previous tour and his shoulder injury developed into a sign that he should no longer continue making music with the Black Keys, his partner, drummer and friend, Dan Auer 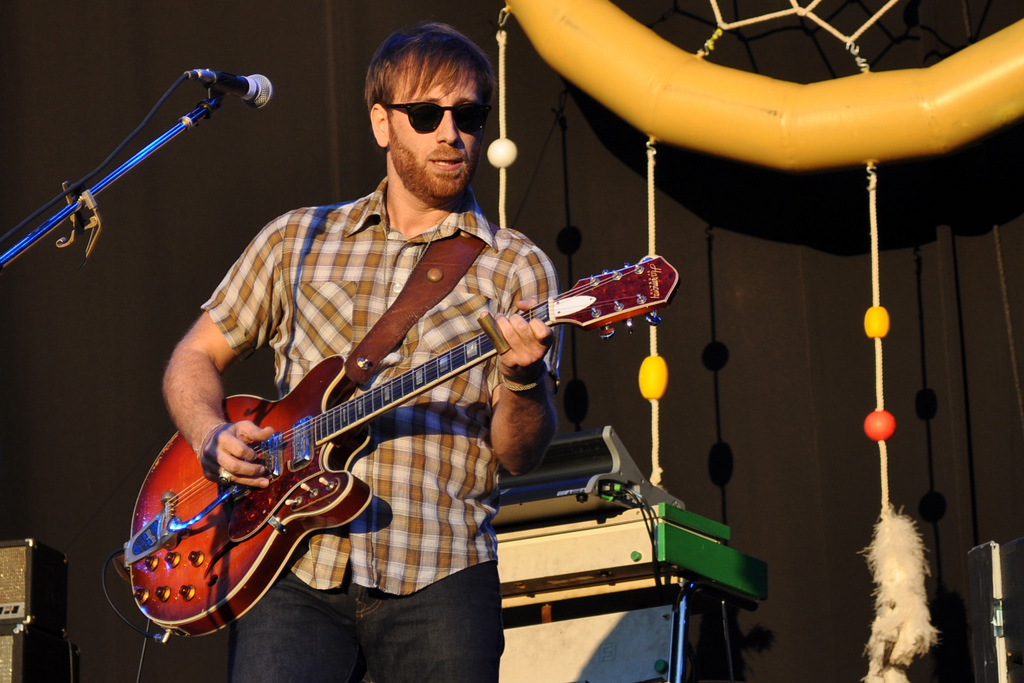 bach. This is retrospective passivity for Patrick Carney, as he dismisses the negative emotions felt by Auerbach, he made decisions for the band without communicating at the time. This left Auerbach in limbo, unsure of the future of The Black Keys and whether his band mate would ever be interested in working with him again. Carney did not communicate his issues at the time, as he may not have been aware due to his mental state, he caused great unease for people that were around him at the time.

Musicians have a tendency to have big egos, and in duos there always seems to be one person who takes the stage over the other, but does this afford them the right to treat their band mates as lesser important cogs in the machine? During the years Carney was unable to communicate with Auerbach due to his own PTSD, he had a baby and got married. I do not believe that his mental state kept him from initiating a more positive relationship with his bandmate, but his ego. Ego is often the death of many great musicians. We hope that The Black Keys can keep making music regardless of their personal conflicts.